Pros and Cons of Migrating from Android to Flutter

Pros and Cons of from Android to Flutter

If you are already thinking about migrating to Flutter for your new mobile applications. We know the confusion and excitement of the new, technology for developers, so here’s our overview of what is the best and the worst of  Flutter and what you can do with it.

Here’s a short comparison of Flutter vs Android and other native technologies: 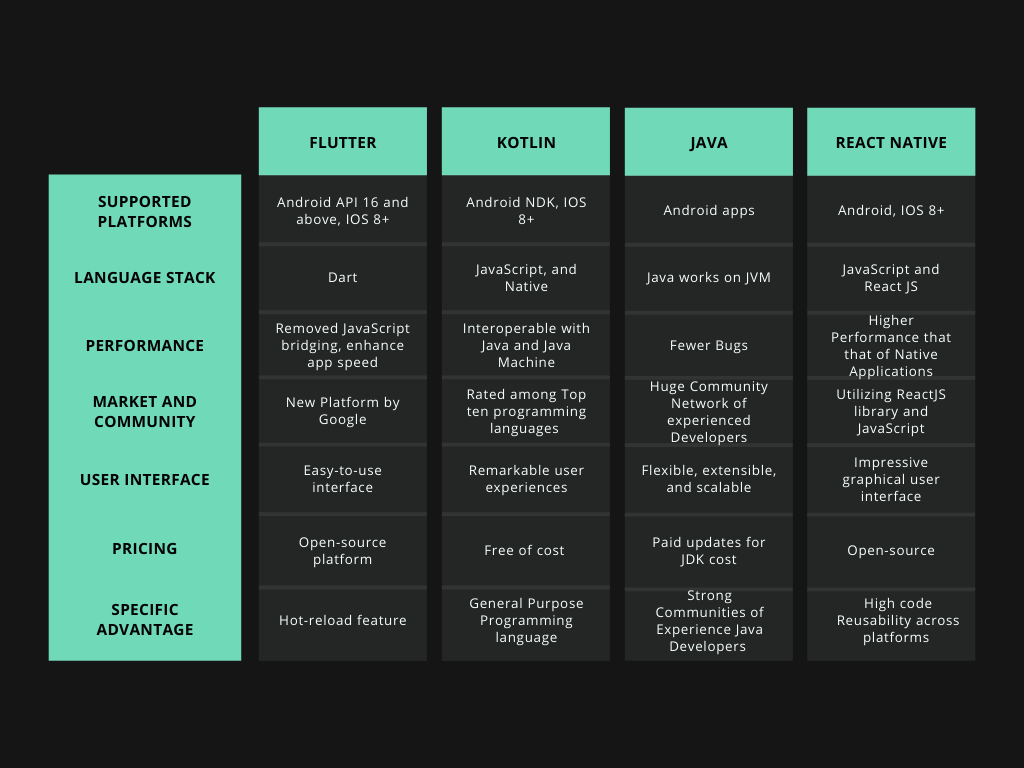 The first question about Flutter you might have is “what is the difference ?” If you’re familiar with hybrid and cross-platform development, it’s valid to question how Flutter can be better than Xamarin, React Native, for that matter. What’s the point of switching? 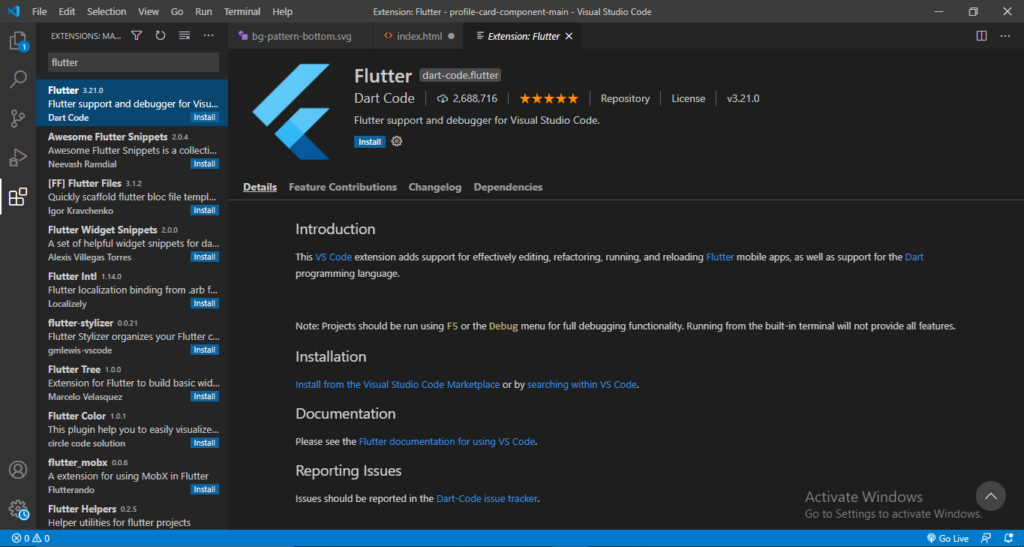 Flutter is Google’s new open-source technology for creating native Android and iOS applications with a single codebase. Flutter is an SDK (Software Development Kit) that contains everything you will need to build cross-platform applications.

This includes a ready-made widget, testing and integration APIs, and command-line tools. Similar technologies such as Xamarin, React Native

If you are an Android developer you should know this about Flutter:

Dart is a language developed by Google. It is used to create high-quality, critical apps for iOS, Android, and the web. Dart apps run natively on iOS, Android, and beyond. With Flutter, you can easily develop for iOS and Android without the need to learn Swift or Kotlin. The only language you need to know is Dart.

Coding once and employing it on both the platforms i.e., iOS and Android platform. Most importantly, special widgets and unique design on the platform enable flutter app developers to build one single app to cater to work on different platforms.

Relatively fast development, which saves you time, effort, and money. Like many other cross-platform technologies, it allows you to use the same code base for building separate iOS and Android apps. This, in turn, speeds up the whole development process and means that you don’t need two teams working on the code for a single platform.

Since Flutter is a complete SDK, it can run on virtually any device with a screen. Third-party ports have been created to build Flutter apps for Mac OS, Windows, and Linux. They include embedding APIs, mouse and keyboard input functions, and different plugins.

A lot of factors go into accessing an app’s performance: CPU usage, number of requests per second, average response time, number of frames per second, and more. The Flutter team promises a constant 60fps, which is the rate at which modern screens display a smooth, clear picture. Since any lag in such a frame rate will be immediately noticed by a human eye.

Developers go to great lengths to minimize the size of an app. Users have limited storage on their phones, so it’s much more preferable to release an app that won’t make them delete it in favor of precious photos or a music library. To decrease the program size, programmers tend to avoid animations, bring the number of libraries and packages to a minimum, or compress images. A simple Hello world application has a size of six MB approx.

Third-party libraries and packages play a big part in automating software development for programmers and relieving the need to code everything from scratch. These libraries are mostly open-source, easily available, and pre-tested – who wouldn’t want to try a tool that’s been used and tested in different environments before?

Flutter doesn’t share these numbers. Flutter’s official resource of free packages gets better every day, its list of tools is still growing. At least, Flutter takes care of your UI package needs with handy widgets, but any long-term development will probably require some waiting.

Chances are you will find the existing library for most of the trivial tasks but sometimes you have to do the hard work.

In every Flutter project, you will need people experienced with native development – from simple things like building an Android version, though more complicated, like flavors and making builds on iOS, to writing native views for both platforms. If your app requires high native features dependency, then you should develop it natively.

If you want to build apps on a budget, investing in the cross-platform Flutter app development is the best choice without a doubt. The platform guarantees a unified experience, reduced time, and effort required to spend while mitigating the risk of errors.

We hope you find this tutorial helpful. Let us know in the comments section!  Do you have an idea you want to discuss or gather information related to this topic. You can reach out to us for consultation and development of flutter applications, at our Official site.

have something on your mind?

Reach out to us